“No experimental methodology has ever succeeded and will never succeed in returning the essence of the soul, nor even in giving a sufficiently faithful representation of its complex manifestations.” (Jung)

This warning concerning, among others, the original AEC DISC©® Method. Find below some key points general in adhesion with this quote:

Wanting only one of the two faces without the other is like wanting a piece of wood with only one end.

“It is the act of an ill-instructed man to blame others for his own bad condition; it is the act of one who has begun to be instructed, to lay the blame on himself; and of one whose instruction is completed, neither to blame another, nor himself.” (Epictetus) 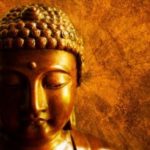 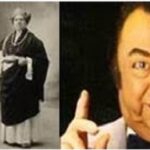 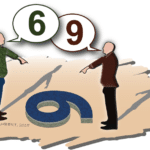 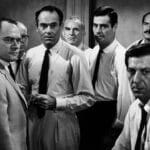