The world is changing… and so is the Management

The evolution of the economic, cultural, technological and social environment of companies, as well as the increasing level of training and information of its members considerably changes the exercise of the authority -which can no longer be reduced to authoritarianism or paternalism of old.

Globalization is transforming societies into big groups and conglomerates. Their managers no longer benefit from the influence and support that they once had.

The development of technology, in terms of communication, makes information accessible to all. This can no longer be considered as an instrument of power.

Knowledge and training are also more accessible, to people from many different social backgrounds, more heterogeneous than before.

The status, the possession of information and knowledge are no longer enough to legitimize the authority of a manager. It must also rely on a personal stature necessary and sufficient to encourage the support of its employees.

To answer this problematic, the original AEC DISC©® Method, synthesized in the Patrice Fabart’s book “Révélez le manager qui es ten vous !” (published by EMS Editions) offers a 4-step model to help people develop in their functions, in order to optimize efficiency in the management of complexity, uncertainty and relativity:

A first key to the management exercise is the need to take into account, in this complexity, these three components (myself, others and the situation), which amounts to juggling with three balls.

Therefore, people are tempted to reduce this complexity to a simplistic approach, putting aside one of these three balls to bring them back to only two.  Each manager will be inclined towards putting more or less aside a different ball depending on its nature. 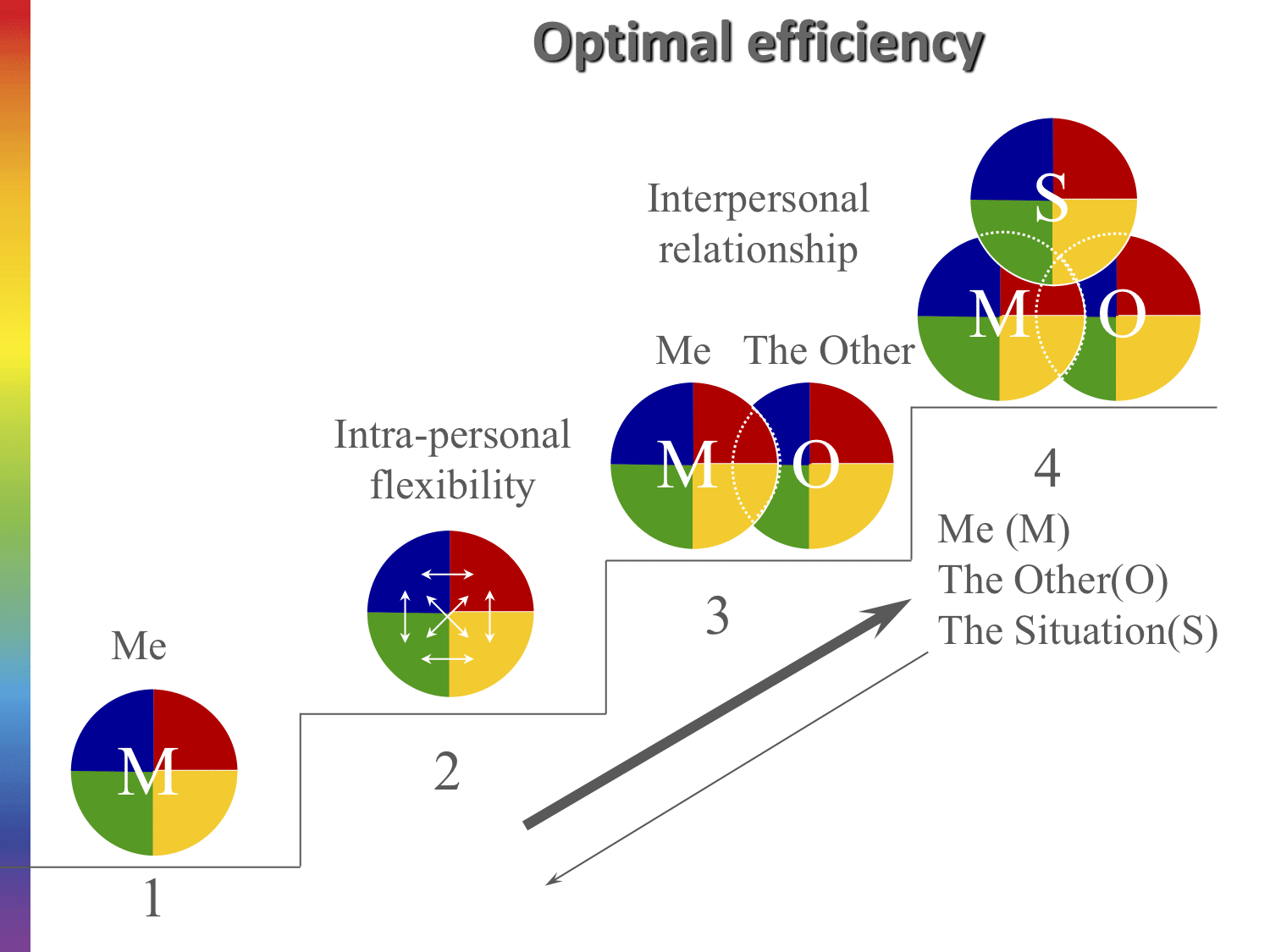 Another key to the exercise of management is the manager’s ability to exercise authority with accuracy, in order to optimize the functioning of the institution or company, reconciling personal fulfillment and professional achievement.

Personal fulfillmentrefers to the fact that all human beings are equal and identical in their general (ego) functioninginsofar as:

Professional achievementrefers to the need to create, with an aim at common work, an organization with a hierarchical structure. The manager is thus at the heart of a fundamental problem: reconciling the two opposing and complementary registers that represent “the equality of people” and the “hierarchy of functions” (see Chapter 6).

The task is all the more risky as distortions are possible:

But his collaborators will be all the more sensitive to these differences, as the exercise of authority relentlessly return to the first exercise model of authority they all have known, the parental and educational model of the mother (anima) and the father (animus) or of a person important to them having substituted for them, especially in their first years.
Jung’s notions of Anima and Animus refer to the feminine and masculine archetypes that we all carry within ourselves and which express themselves, in a general way according to our own sexual identity, and in a particular way in different proportions according to everyone.

We all needed a space of affection, understanding and freedom that allows us to experience life in a “trial-and-error” dynamic, to progress and to flourish in fulfilling our desires (cf the Anima) at the same time as a direction, a framework allowing us to identify ourselves and to act to achieve it (cf the Animus). These collaborators therefore all unconsciously expect a total and perfect manager who is all the more a mother and a father that they have more or less missed in their childhood and will be, depending on the case, particularly sensitive and critical to: 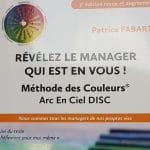 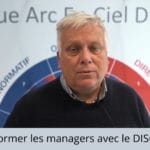 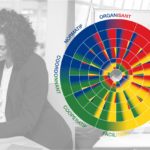